In Ray Kurzweil’s 2001 essay, The Law of Accelerating Returns, he argued that technology grows at an exponential rate. Will that state of acceleration ever flatten? It certainly didn’t in the last decade, and if this year is any proof, technology won’t be slowing down during the 2020s either. With massive advances in medical tech, space exploration, digital data, and 5G, it seems like the world is rewiring itself every day. 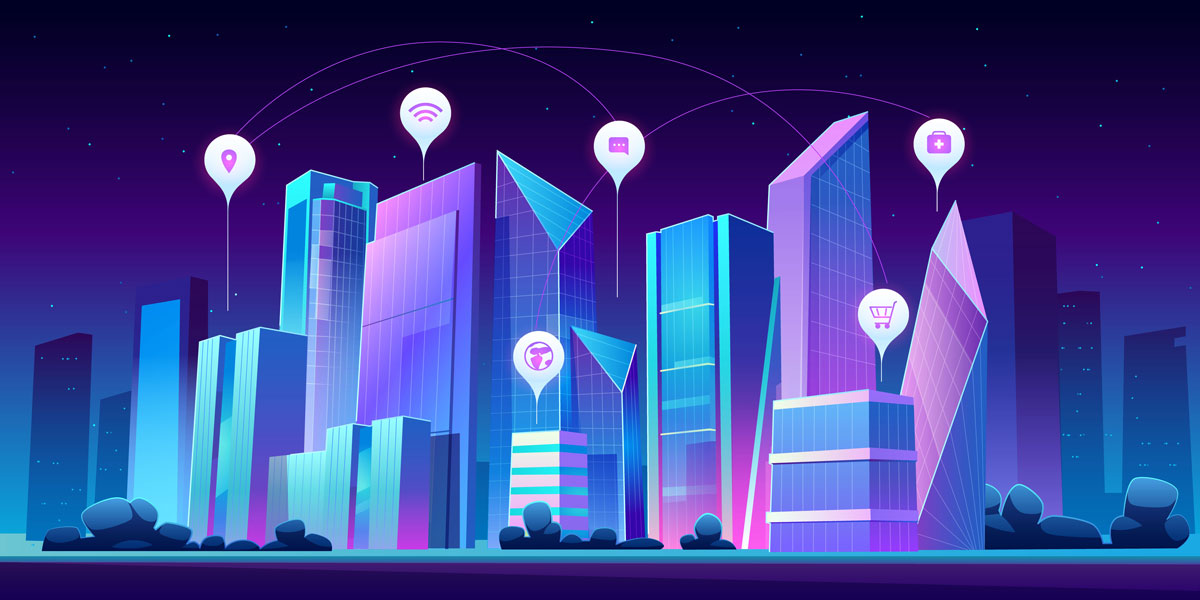 Here are three of the most fascinating tech innovations of the year right now: